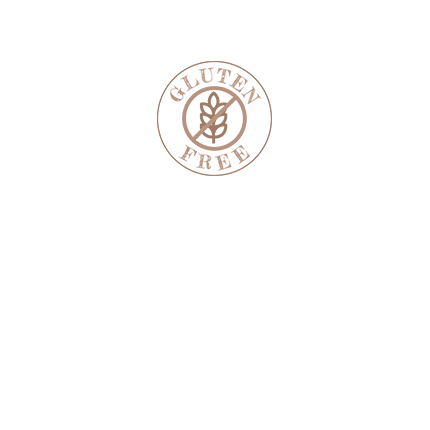 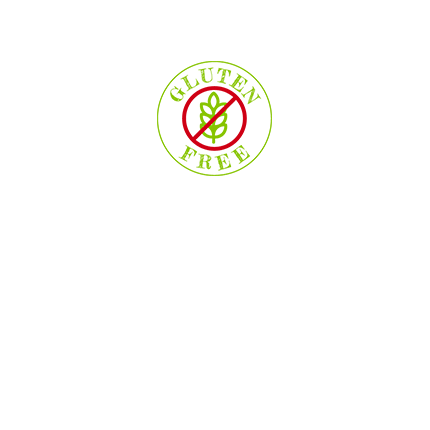 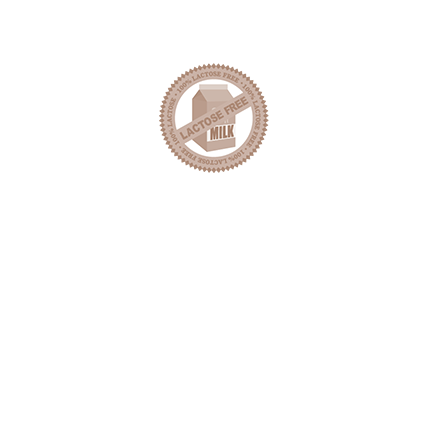 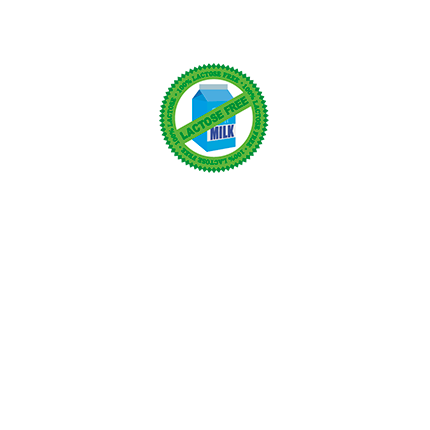 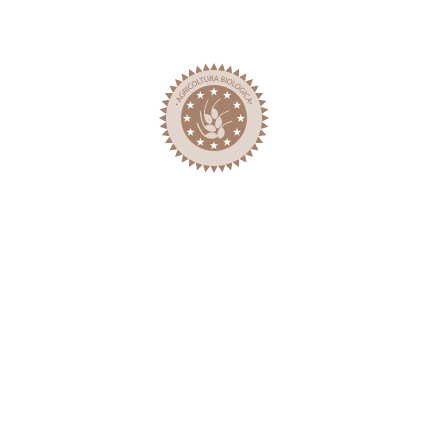 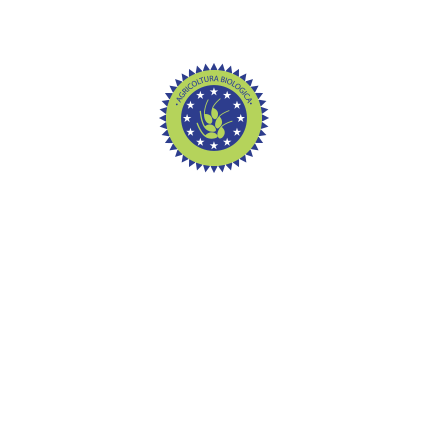 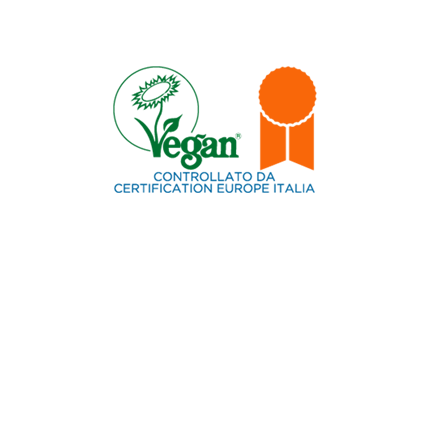 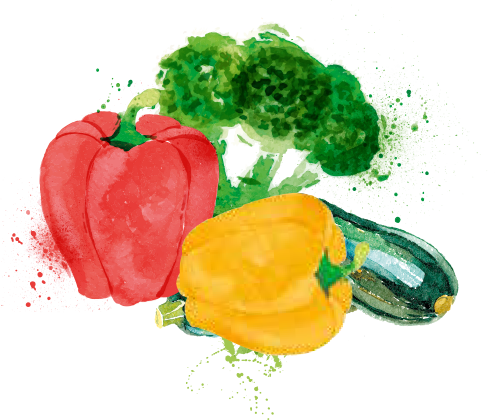 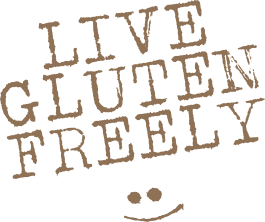 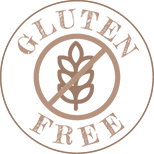 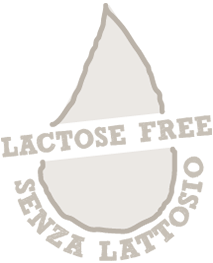 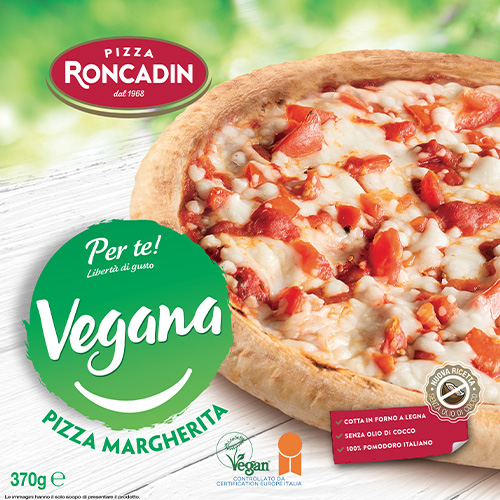 The site requires you to accept cookies for performance, social media and advertising purposes. To manage or change the cookie settings, click on "settings". The complete cookie policy is available here.
Functions
These cookies are required in order to perform basic website functions and therefore, they are always enabled. These are cookies that make it possible to recognise the user who uses the website during a single session or, if required, also during subsequent sessions. This type of cookie makes it possible to fill your basket, to easily carry out payment transactions, to solve safety-related problems and to ensure conformity with current legislation.
These cookies make it possible for us to improve our website functions by keeping track of the product pages the user visits along with the products that he/she purchases. This information is processed automatically by our system that, thanks to a predictive algorithm, will personalise the webpages, highlighting the products considered to be the most interesting for the user, in this way creating a browsing experience in line with the tastes and preferences of the latter.
Social media cookies provide the possibility to connect with your social networks and to share contents from our Website through the social networks. The (third-party) advertising cookies collect useful data that make it possible for us to provide you with advertising information that fulfil your interests, both on {0} and on third-party websites. In some cases, these cookies foresee the processing of your personal data. The disabling of these cookies can lead to the display of non-pertinent advertisements or it could prevent you from viewing Facebook, Twitter or other social networks and/or the sharing of contents on social media networks